If you’re into Kpop or BIG BANG, be sure to purchase “GD & TOP” on December 24. Also, BIG BANG‘s new album will be released next year so be on the look out and support these talented guys. 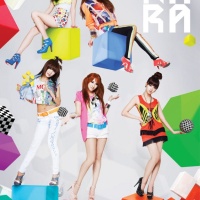