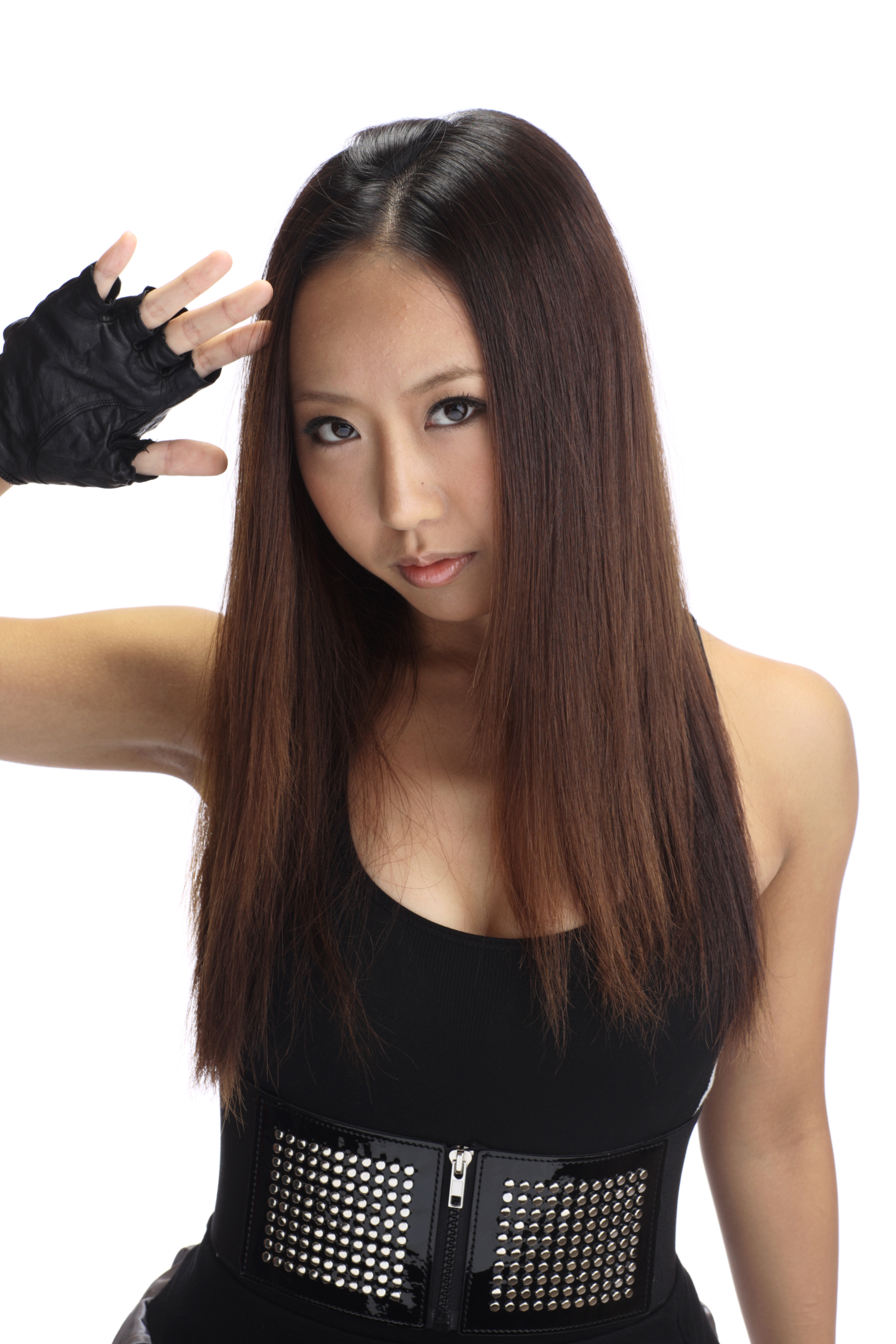 If you are only just now discovering Emyli, then you are definitely missing out on raw talent. This Jpop singer, songwriter and dancer has been working hard at becoming an entertainer for as long as she can remember. Now on the verge of dropping her second studio album, and with the release of two singles: "Wanna Dance", and "Take Me Away", Emyli hopes to take her music to international ears. There's just no stopping an artist with undeniable talent.

Watch the pv for her hot song "Tekito Lover" ft. VERBAL (M-flo), and read the interview below for more:

1. Where in Japan are you from, and how did you become a musician?

I’m from Tokyo. I sent in a demo tape to a record company when I was 14, they liked it, and they signed with me immediately. I released my first single CD when I was 15.

2. In an already packed industry, how does your music differ from the rest in terms of style?

I try to focus on having a solid melody line—not a monotonous one, but more wave-like—on every song of mine, whether it be an R&B flavored song, a Rock tune, a jazzy song, etc. I also try various types of genres—regardless of the “trend” in the industry—I basically write my own music and I write about things that actually happen in my life.

3. Who are some of your favorite artists local and international?

4. You started studying ballet, hip hop dance, and singing from a young age. Did you always wanted to be an entertainer?

5. If you weren’t a singer, what would you have become instead?

Hmm, hard question! Probably a dancer though, or an actress; something that enables me to creatively express myself.

6. You made your debut in 2003 with the single “Rain”, and released your first album “Flower of Life” later on. How did it feel to finally get your music out there, and what was the process like?

Since I wanted to be a singer for the longest time, I honestly felt like, “FINALLY! I have my music out there for everyone to hear!” It was excitement and relief mixed together almost.

I recorded “Rain” at my home studio, so I would come straight home from school (I was a freshman in high school at the time) and record till midnight, then do my homework, go to sleep, wake up, go to school and record again. I recorded my “Flower of Life” album during summer vacation at my home studio as well. 7. Your latest singles “Take Me Away” and “Wanna Dance” are up tempo tracks. Is that the concept you’re going with for the next album?

My next album will be a little more electro and a little more upbeat. That doesn’t mean I won’t add any classic ballad tunes, though J

8. How has your music evolved over the years since your debut in 2003?

9. When will you be releasing your second album, and do you have any plans on touring overseas anytime soon?

I’m hoping to release an album this year. And I would love to go on tour overseas!

10. Explain what the experience was like working with M-Flo, and also performing with them during their tour?

Taku and VERBAL are both very talented, respectful, and professional artists. They have always respected ideas I had in song making as well as performing onstage. They’re fun to perform with and talk to. I learned a lot from them as an artist and as a human being.

11. You’re currently attending university? what are you studying, and how do you manage school and your music career?

Actually, I graduated last year! I majored in Comparative Culture; I studied mainly Japanese literature. I’ve been balancing school and work since high school, so I’m used to that lifestyle. I would go to school, come back home, record, then study, and go to sleep. I remember doing my homework when I was on tour with m-flo—I’d go onstage, do my thing, go back to my dressing room, study for my kanji test, then go back onstage to perform. The staff members and other artists thought I was crazy—they even took pictures of me studying!

12. I learned that some of your hobbies include painting, calligraphy, reading, playing the piano and drums. Tell us something that your fans might not already know about you?

I painted a mouse using traditional Japanese ink and brush (used for calligraphy) in elementary school, and I won an art competition for it. It was published in a region-wide art book of students’ artworks.

Get more info on Emyli at: