Kpop‘s “bad bad but so good good” top female group 2NE1 recently released the English version music video for their song “Can’t Nobody“. 2NE1 is currently in preparation of releasing an English album and “Can’t Nobody” seems to be their first attempt at a crossover, however, the song would be a lot better without the auto-tune resounding throughout the entire thing. CL goes real hard in her very much hip hop influenced rapping, and the chorus is quite catchy. Anyways, check out the music video below, which is not much different from the Korean version. 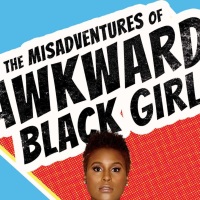 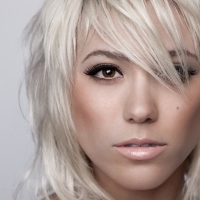