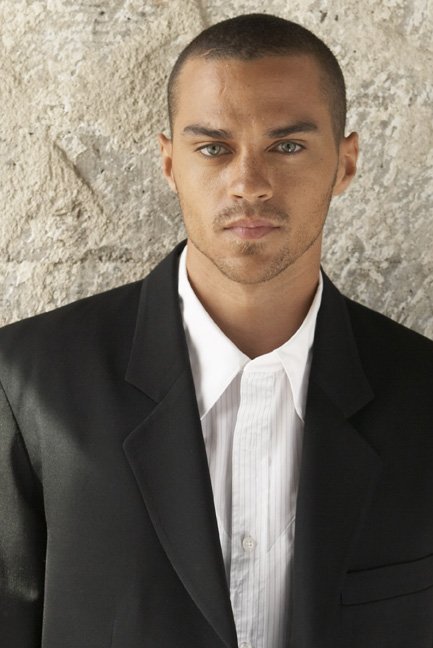 Jesse Williams is no stranger to the film industry; the model and actor got his start in television dramas like "Law & Order", "Beyond the Break", and later "Greek". Jesse had his first movie role in "The Sisterhood of the Traveling Pants 2", and appeared in the Joss Whedon horror flick "The Cabin in the Woods". He's often described as a young actor with incredible talent (and looks), and I'm always anticipating his next move.

Jesse was born in Chicago, Illinois. He graduated from university with degrees in Film & Media Art and African American Studies.

After a brief modelling career, Jesse taught at a high school in Philadelphia. He starred in various stage plays before making his television debut. In 2009, Williams landed the recurring role of Dr. Jackson Avery in the Golden Globe award winning drama “Grey’s Anatomy“, and returning to the big screen in 2010 starring in “Brooklyn’s Finest” alongside Don Cheadle, Ethan Hawke and Wesley Snipes. Aside from modelling and starring in dramas, Jesse has also made appearances in music videos: Rihanna’s “Russian Roulette” and Estelle’s “Fall In Love“.

Jesse is also a writer for film and television dramas as has directed the Urban Arts Partnership 24 Hour Plays as an invited guest director of Rosie Perez. More than just the handsome actor, Jesse is very adamant about giving back to the community. He remains passionate about education and public health, and enjoys directing student theater plays.