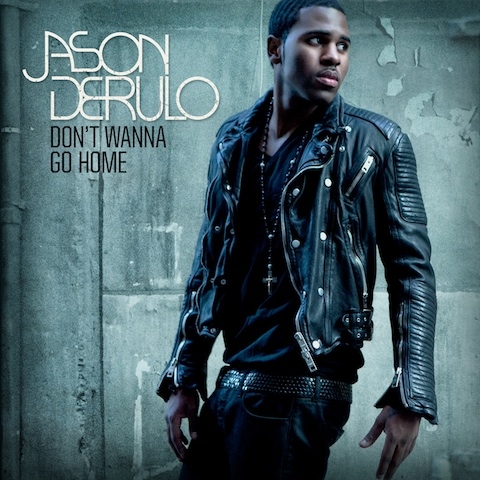 Jason Derulo is staying awake in the music industry. The pop singer, songwriter, producer and dancer is working diligently on his sophomore album "Future History", which he hopes to release this fall. But to keep his fans interested, Jason has dropped the lead single "Don't Wanna Go Home" to fuel their anticipation. The new single is a dance number sampling Harry Belafante's hit "Day-O (The Banana Boat Song)", and Robin's "Show Me Love".

Looks like Derulo is jumping on the bandwagon by releasing a europop influenced song like most of his counterparts. The artist recently stated in an interview with MTV News that he wanted to write a song people could escape their problems,their pain, and their turmoil. And by doing a feel good song, he was doing just that.

“Don’t Wanna Go Home” has high energy and powerful beats that would work well in the clubs this summer. I like the fact that there’s not much auto-tune within the verses and you can actually hear his real voice without any irritating sounds. However, the aforementioned voice corrective system appears in the hook and chorus. I like the song but I wish it could’ve been more original. The music video has a dark concept, but Jason’s choreography is hot and he gets the opportunity to show off his dance skills a lot. Take a look below:

Like I said, “Don’t Wanna Go Home” is a party anthem about losing yourself and forgetting the stress. It’s a motivating song but as usual, I’m sick of these europop one-track beats. I give Jason’s new single a rating of 4/5

Purchase the song on itunes