San Diego born Britney Jean Carlson aka BC Jean, is a rock singer-songwriter currently signed to J Records. Jean gained notable exposure for writing the hit song “If I Were a Boy“, but I’d like to remember her as an artist that knows how to connect with her audience through emotional singing and intense song writing. BC Jean is currently busy promoting her latest releases “I’ll Survive You” and “Anyone“, as well as finishing up her debut album, but she still took the time to grant us an exclusive interview. Check out her newest music video below and read on for more:

EY: Where are you from originally?

EY: You’re from a musical family so did that fuel your desire of wanting to become a musician?

BJ: My grandparents were performers and musicians, but they lived on the east coast and I only saw them once a year. My grandmother is the reason why I started taking piano lessons, but not fully the reason why I chose to be in music. I guess I was born with the musical genes though….

EY: When I say the name BC Jean I immediately think of the songwriter behind Beyoncé’s hit single “If I Were a Boy”. Can you describe your feelings on the song’s accomplishments and having a global star like Beyoncé singing something you wrote?

BJ: “If I Were A Boy” is my baby. That song is very personal to me and was the first song I wrote that was getting attention from major labels. I thought it was my door opener as an artist never expecting someone like Beyonce to hear my demo let alone want to record it because to me it was a song about my ex… Amazing how my first heart break turned into the best break up ever!

EY: You eventually broke out as an artist with the single “Just a Guy”. How does it feel to be doing your own thing now and how do you separate your sound from that of your peers?

BJ: I’ve always been an artist. It’s just a matter of timing and fitting in the right slot with the industry. It is exciting to finally be sharing my songs with the world. Musically, I will be constantly changing, but the one thing that will remain consistent with my sound are my honest lyrics. I hope to relate to a lot of people by staying raw and organic with a rock / pop vibe.

EY: “I’ll Survive You” is an empowering track for women. Give us your interpretation of the song and what it means to you.

BJ: Female empowerment is extremely important to me. Being strong, independent and confident are all important traits to have, but then during break ups or low times in life you can tend to veer away from your powerful core. So this song is a reminder to stay strong, move on, and grow from it.

EY: Tell us about your debut album, in terms of its concept?

BJ: All of the songs are written about personal experiences. There are the vulnerable ballads, the fun going out with your friends rockers, the toying with the idea of monogamy tracks, and then a song or two about accepting the fact that boys will be boys…

EY: When can we expect its release?

BJ: A release date is not yet set for this album.

EY: You’re latest single, “Anyone”, is the most hard-hitting rock song I’ve heard from you so far. There’s definitely raw emotion and passion felt in each of your releases but in my opinion, “Anyone” goes so much deeper because it’s about a question most of us ask ourselves daily. What inspired you to write such a thought-provoking song?

BJ: “Anyone” is probably my favorite song I have written and the idea came to me out of a conversation I was having with my girlfriend. We were both in the same place because the boys we liked were not on the same page as we were and it left us wondering if we’ll ever be enough for one guy. Right then and there I sang the hook into my phone in the middle of our conversation! This song is fully me as an artist. I wasn’t trying to write any particular way, wasn’t trying to fit a format, just wrote what I felt and that’s why I love it so much, its truth….

EY: Speaking of “Anyone”, the song is also featured in your web series Talent. Tell us about your character on the show and what it’s like working with the cast.

BJ: I play “Harper” a young singer, songwriter from Big Bear who gets invited to come to LA to meet with a label. While she thinks this is her big break she realizes they want her song for another artist and now she has to find a way to be taken seriously as an artist as well as a songwriter. She struggles with staying focused on her craft while being distracted with boys, partying, and being her crazy self. The cast and crew were wonderful to work with. We had a blast and now discussing season 2!!! 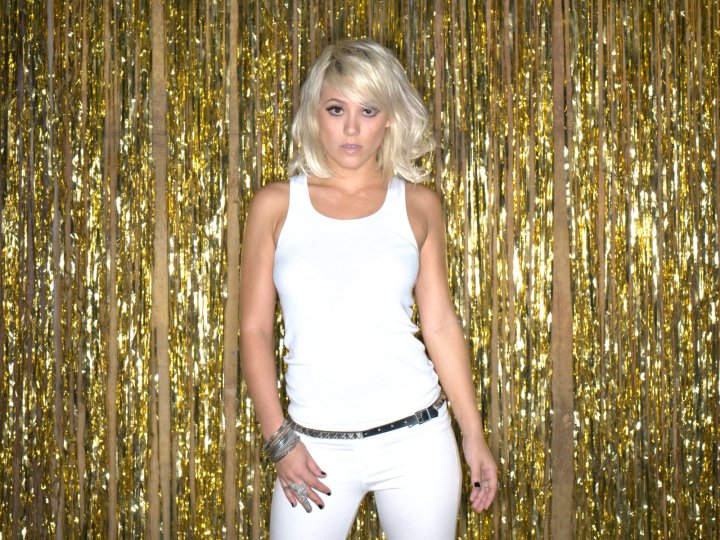 EY: Would you like to transition into film and is there anyone you’d like to work with?

BJ: I would love to do more acting, TV, Film, maybe even Broadway. And I would love to work with so many people but to name a few: Tim Burton, Johnny Depp, Quentin Tarantino and Drew Barrymore.

EY: BC Jean’s a singer, songwriter, and actress. Is there anything else you’d like to venture into?

BJ: I would love to do a clothing line, jewelry, shoes, etc. I love fashion and I make a lot of my clothes and accessories.

EY: Thank you for the taking the time. Please leave a message for your fans.

BJ: I appreciate the love and support so much!!!! Knowing that you like my music and relate to it is amazing or if it helped you get through a bad day is a huge pay off for me. Also I really do love to hear from you guys, please follow me on my twitter @bcjean, and stay in touch on my Facebook, or stay updated through my website www.bcjean.com 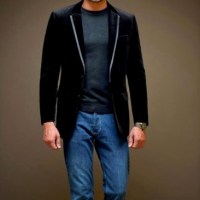