They always say you should take care of your siblings, but does that mean beating the s**t out of children nearly 12 years younger than you are? Of course not. There’s a better way to deal with kids who bully your little brother or sister, without becoming a bully yourself. According to NBC News Miami, a 23 year old woman from the Broward community is accused of jumping onto a school bus and attacked students who were allegedly bullying her little sister.

Cynthia Haynes, the big sis, was arrested on Wednesday and charged with two counts cruelty towards child abuse and burglary for the attack. The two students, ages 11 and 14, suffered lacerations to the face after being punched and slapped by Haynes. The incident occurred around 2:15 pm while the school bus was transporting students from William Dandy Middle School.

Cynthia, who is the parent of two small children, was also charged with interfering with the education process. Prosecutors also said she has an extensive and violent juvenile criminal record.

Looks like big sis has a really low tolerance for bullies no matter what age. What do you think about this?

One thought on “For Thought: the protective big sis!” 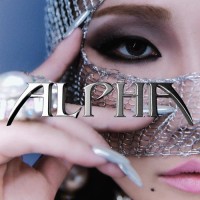 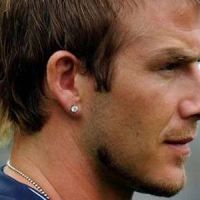