Mr. Kitagawa has stated in the past that one of the main reasons why he doesn’t handle female groups is because girls are more difficult to work with. Even though I’m a girl, I kind of agree with him on that one. Often times there’s just so much drama surrounding girl groups; members filing lawsuits without the opinion of the leader, as well as competing for leadership position and main vocals in a shady manner. It’s definitely tough managing one group much less a dozen, and I’m certain Johnny would recruit hundreds at a young age to begin the training process. So, in order to take some load off his shoulders I’ve come up with a few suggestions:

Well first off, I’d suggest establishing a sister label called Jenny’s Entertainment, so as not to mix the boys with the girls. I’m only being cautious because there are tons of Johnny’s and I wouldn’t want some inappropriate issues arising, being that those boys are considerably lonely.

Secondly, I’d make the audition into an international event. Opening it up for young girls around the globe, and they don’t have to be Asian only. Anybody can audition as long as they have the determination and star quality to go far.

As for the age group, I’d say girls between the ages of 14 and 16. And of course I would be president of the company because it’s only understandable to have a woman running the sister label for the female groups.

The girls would basically be doing the same things as the boys but in a more feminine manner. There would definitely be sporting activities, voice and performance training, etc. Most importantly, they will receive an education in the mean time. The label will have to come up with a way for the girls to balance the two, because let’s be real entertainment isn’t forever.

Those are my few suggestions and I’m sure they’re not as major or difficult to achieve. And absolutely positive that if Mr. Kitagawa considered this venture it will be greatly beneficial because everything he touches turns to success. Am I right or am I right?

Wouldn’t you like to see this idea come to light? Anyways, even though they’re a bit older or already preoccupied, I’ve come up with my first Jenny’s Entertainment group called ‘Jenny’s Ultimate Idols‘ (JUI). Check out the members below: 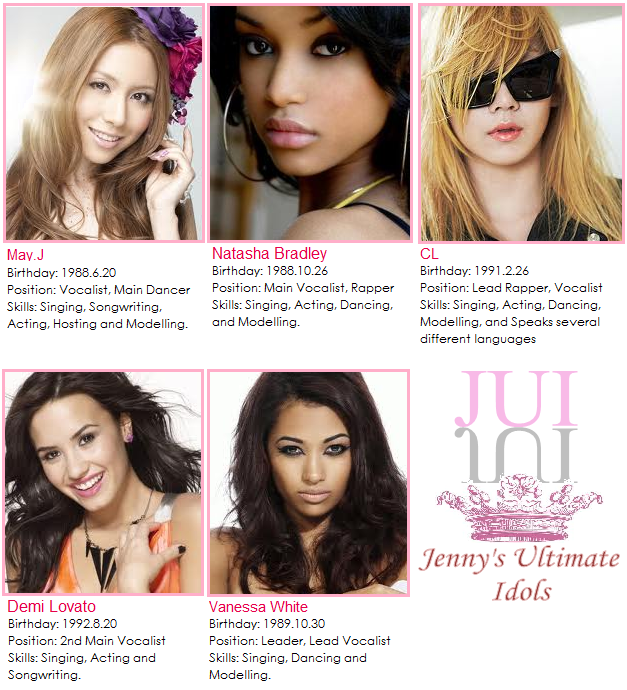 So, what do you think of my ‘Ultimate Idol’ group and who would make yours?

2 thoughts on “What if Johnny’s Entertainment had female idol groups?” 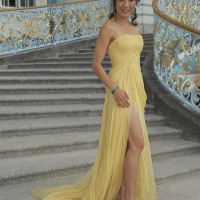 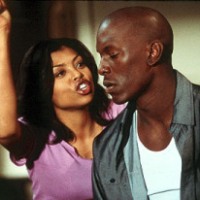