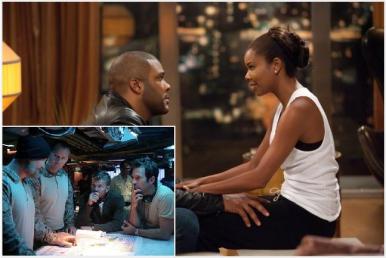 Opening weekend doesn’t always draw me out to the movies, unless I have absolutely nothing better to do, or there’s a particular film that piqued my interest. After seeing the trailers for “Good Deeds” and “Act of Valor,” I thought why not? It’s a good thing to see Tyler Perry step outside from the usual comedic nature he’s often presented, and I was also happy to see Roselyn Sanchez back on the big screen after a while.

I was flustered by the end of “Good Deeds.” Not only was the film as predictable as Perry’s character, there really wasn’t much intensity that could pull in the audience and blow their minds. There wasn’t any wow factor so to speak. In fact, the only reason I continued watching was mainly because Thandie Newton was apart of the cast. She’s the savior of that movie. I kid you not. Her performance was an emotional turmoil. Newton delivered exceptionally well, as is expected of such a brilliant actress who’s capable of tapping into something that will move those watching.

My closing remarks on “Good Deeds,” had Tyler pushed harder and released himself more, his performance as well as his contribution to the film would have been breathless. At the moment, it remains average.

“Act of Valor” on the other hand didn’t have to try hard in giving a great and dramatic performance because this film, in my opinion, was never relying on the drama to convey its point. It’s all about the thrill. The best thing about this movie is the fact that these were actual Navy SEALS showing movie goers what their reality was like and how it could be classified as cinematic as any other action movie. The acting of course, wasn’t spectacular obviously because these weren’t exactly real actors, but you did feel the emotions just the same.

Overall, “Act of Valor” was really well done in terms of filmography, but it was kind of slow at start. Still, I’d say both films were very much enjoyable to watch where entertainment was granted. Check out the trailers below and if you wish, go see them both in theatres now. 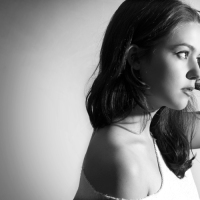