Don’t worry it’s nothing controversial, just that the stunning actress will be returning to television in the new ABC series “Scandal.” This drama will depict the life and work of a professional crisis manager and her dysfunctional staff. Kerry plays Olivia Pope, former media relations consultant to the President. Olivia Pope dedicates her life to protecting and defending the public images of our nation’s elite. After leaving the White House, the power consultant opened her own firm, hoping to start a new chapter — both professionally and personally — but she can’t seem to completely cut ties with her past. Slowly it becomes apparent that her staff, who specialize in fixing the lives of other people, can’t quite fix the ones closest at hand — their own. Awesome! Check out the trailer:

It’s great to finally see Kerry Washington back at work and not constantly on red carpets only. I was beginning to wonder. Anyways, ‘Scandal‘ also stars Columbus Short, Tony Goldwyn, Henry Ian Cusick, and Katie Lowes. The series will begin airing on April 5, at 10pm on ABC. I think I might watch this because that plot seems interesting. Will you?

2 thoughts on “Kerry Washington’s Involved In A ‘Scandal’” 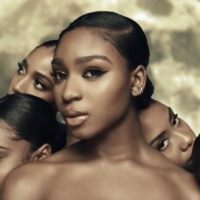 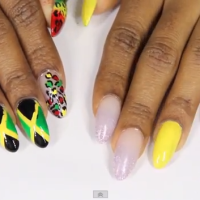 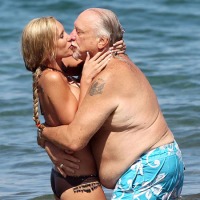