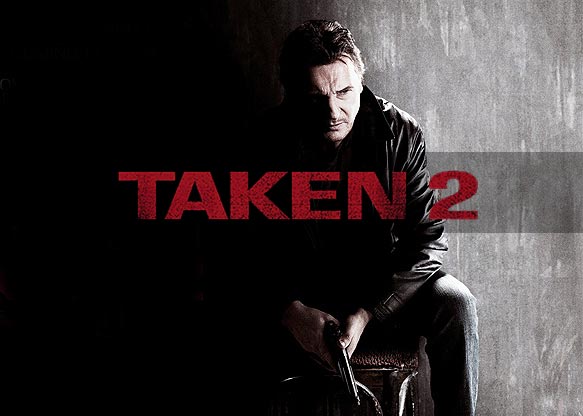 Liam Neeson will reprise his role as a former CIA agent with deadly skills stopping at nothing to keep his family safe. In the first release, he set out to retrieve his daughter from kidnappers who obviously had no idea who they were messing with, in the sequel, a group of idiots will set out to take revenge for the men Liam killed in the previous.

The plot is predictable but the action is just as hardcore as seen in part one. Was it a good idea to release a second, as long as its as good as the trailer, which I’m guessing it is, then this sequel is right up my alley.

Check it out and tell us what you think: 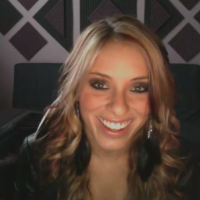