Actress Leisha Hailey, star of the homosexuality driven Showtime series “The L-Word“, was booted off a Southwest Airlines flight on Monday for apparently making out with another passenger. What’s the big deal? you might ask, but it turns out that she was escorted off the plane for kissing another woman and passengers were obviously not turned on by the behavior. The actress blasted the airline on twitter, calling for a boycott:

“I have been discriminated against. Since when is showing affection to someone you love illegal?”

I rate airlines, accordingly. Ya’ll should know that by now.

END_OF_DOCUMENT_TOKEN_TO_BE_REPLACED 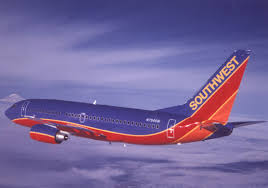 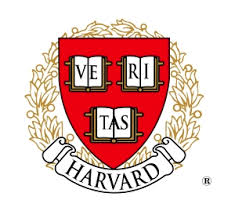 Southwest Airlines, is the equivalent of Harvard University in the American  airline industry.  They have really set the bar high for other airlines. Their commitment to excellence in the cutthroat service industry is beyond exceptional.

It’s 2:01 a.m, and I am up writing this post as a salute to Southwest’s organizational culture. Incredible to say the least! Most of the times, we pick corporations apart and never credit them where due. END_OF_DOCUMENT_TOKEN_TO_BE_REPLACED