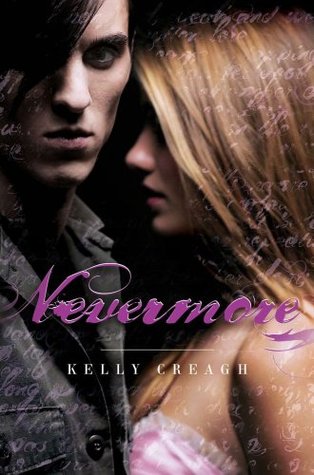 Cheerleader Isobel Lanley is horrified when she’s paired with dark child Varen Nethers for an English project. As disappointed as she is at start, Varen also makes it clear that the feelings of distaste are mutual. Little did Isobel know that aside from working on this project, she would also be pulled into the dreamworld of this mysterious yet intriguing guy. Their feelings are developed as worlds intertwine, but more importantly, Isobel would have to save her new found love from the very thing he himself helped create.

‘Nevermore‘ portrays a chilling and unlikely romance that you’re bound to get drawn into. It’s all fair in the beginning, describing a girl’s misfortune for getting placed with one of their school’s misfits, but once Edgar Allan Poe became the center piece amongst a series of strange events, I knew the end results would be anything but ‘normal.’It is Poe afterall, and we know his sense of reality isn’t too far from fantasy.

A simple love story would be highly predictable and boring had there been no twists. Don’t you think? END_OF_DOCUMENT_TOKEN_TO_BE_REPLACED 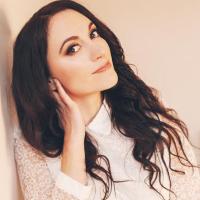 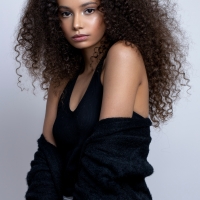